The City of Port Adelaide Enfield recently released a 2018 Coastal and Inundation Modelling Phase 3 Report, which outlined the need to upgrade the Magazine Creek tidal gate and proposed planning for a Port Adelaide Sea Wall in 2020-2025 and construction in 2025-2030.

‘The Western Adelaide Region Coastal and Inundation Modelling Report was prepared by the AdaptWest partner councils, the Cities of Port Adelaide Enfield, Charles Sturt and West Torrens. The report was commissioned to investigate the potential impact of climate change on sea water and stormwater inundation on potentially sensitive catchments, which in Port Adelaide Enfield’s case is the low lying Gillman catchment’.

The 2018 report is now being publicly released by the three Councils.

The City of Port Adelaide Enfield, at their meeting on 10th March, decided to write to the Minister for Infrastructure and Planning informing him of the outcomes of the modelling relevant to the Gillman Basin and advocating for:

a) state investment in the Magazine Creek tidal gate and Port Adelaide River Sea Wall; and

b) strengthening of the flood hazard planning provisions relevant to this site in the Planning and Design Code. 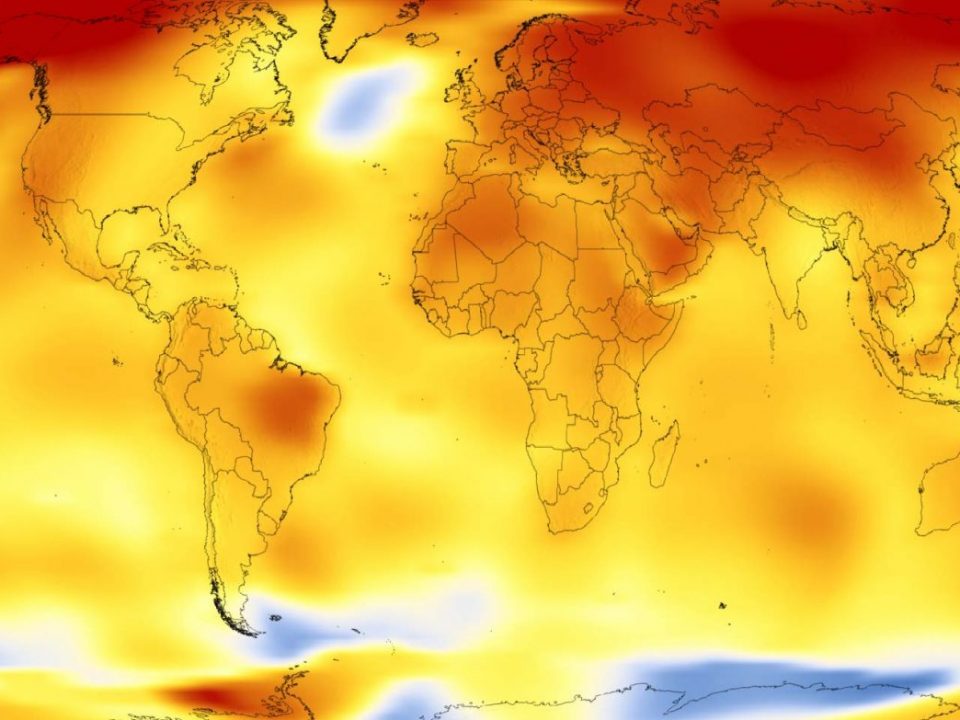 Earth's 2017 global surface temperature, highest since 1880, according to NASA